The History of Busselton

The history of Busselton in Western Australia is a long and varied one, dating back to the early days of European settlement in the region.

Before white settlement in 1832, and for at least 40,000 years, the Busselton area was home to the Noongar Aboriginal people from the Wardandi and Bibulman language/ancestral groups.[4] The colonisation of Western Australia in 1829 had a major impact on the life of the Noongar people.

Many towns in the Busselton area, such as Wonnerup, Yallingup and Carbunup River, still hold their original Noongar names. The Wonnerup massacre of Wardandi Noongar people by European settlers occurred in the vicinity of Wonnerup in 1841.[4]

The early history of European exploration of the Busselton area focused on the French expedition of 1801 which brought Nicholas Baudin, with his ships Géographe and Naturaliste, to the coast of Western Australia. Baudin named Geographe Bay and Cape Naturaliste after his vessels, and named the river Vasse after a sailor, Thomas Vasse, who was lost as he went overboard and was believed to have drowned. 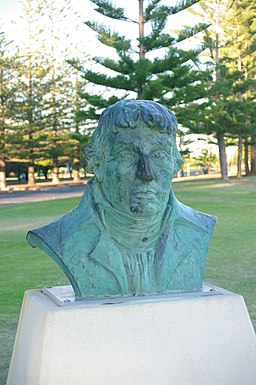 Nicolas Baudin bust on the beach at Busselton Western Australia.

The first Europeans to visit the area were the Dutch, who landed at the nearby town of Vlamingh in 1696. However, it was not until 1826 that the first permanent settlers, the Bussell family, arrived in the area and established a farm.

In the early days, the area was known as Amity, and was used as a base for the British garrison stationed in the area. The town was officially renamed Busselton in 1835, after Captain Bussell who was the commander of the outpost.

The town began to grow in the 1830s as more settlers arrived in the area, attracted by the rich soil and good climate. By 1838 there were around 20 families living in the area and a school had been established. In 1839, the town was officially gazetted and named Busselton, after the Bussell family.

Busselton was first established in 1832 by the Bussell family, who were amongst the first settlers in the area. The town was named after Captain Bussell, who was the leader of the party that first explored the region.

The town was first surveyed in 1832, and a military barracks was established there in 1838. The town's first jetty was built in 1841, and it soon became an important port for the region. The region's first school was established in Busselton in 1848, and the town became a municipality in 1861.

The Bussells were instrumental in the development of the town and the surrounding region. They built the first jetty in 1841, which was used to export timber and wool from the area. The jetty was also used as a landing point for ships travelling to and from the Swan River Colony. The Bussells also established the region's first post office and school.

The 1850s saw a boom in the town's population and economy, with the discovery of gold in the nearby areas of Margaret River and Yallingup. This led to an influx of prospectors and miners to the town, boosting its population even further.

In the 1860s, the town became an important port for the shipping of wool and timber from the surrounding region. It was also during this time that the town's first newspaper, the Busselton Times, was established.

The 1870s saw a decline in the town's fortunes, however, as the gold rush ended and many of the miners left the area. The population of the town began to decline as well.

The town began to recover in the 1880s, however, with the establishment of a number of new industries, including a sawmill and a jam factory. The construction of a new jetty in 1885 also helped to boost the town's economy.

The town continued to grow in the early 20th century, with a number of new schools and churches being built. The population of the town reached its peak in the 1960s, with over 5,000 people living in the area.

The town grew steadily throughout the 19th century, and by the early 20th century, it was a thriving port and holiday destination. The construction of the Busselton Jetty, which is the longest wooden jetty in the southern hemisphere, was completed in 1867. The jetty was originally built to allow for the loading and unloading of cargo ships, but it soon became a popular tourist attraction.

In 1841, the first jetty was built in Busselton. The jetty was used to load and unload cargo from ships. The jetty was extended several times and is now the longest wooden jetty in the world at 1.8 kilometres long. 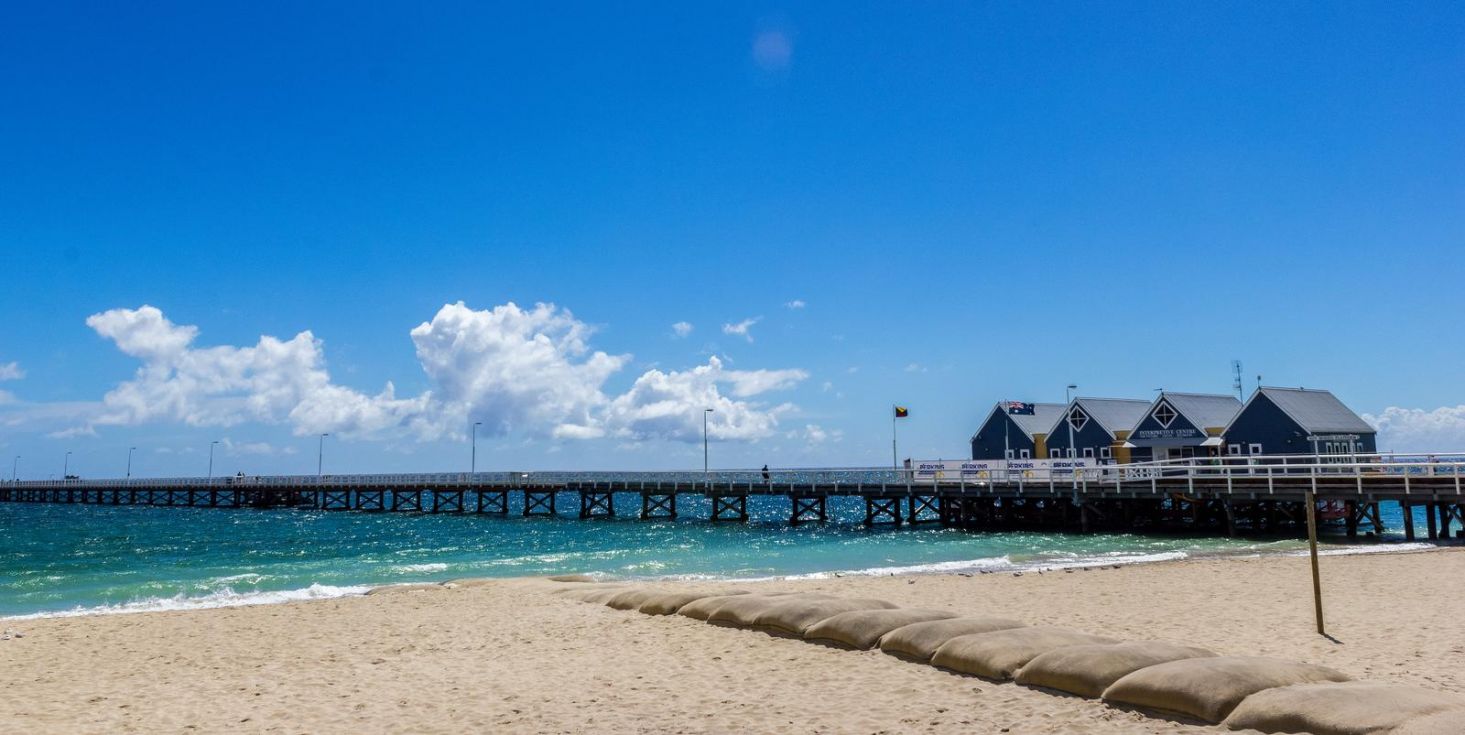 In 1881, the Busselton to Bunbury railway line was completed. The railway line helped to boost the town's economy.

In recent years, Busselton has become a popular tourist destination, with thousands each year staying in the various accommodation options and resorts in Busselton. The town's proximity to the Margaret River wine region and the beautiful beaches of the South West attract visitors from all over Australia and overseas.

The Busselton Jetty is the town's most popular tourist attraction. The jetty was originally built to load and unload cargo from ships. The jetty is now a popular fishing spot and is also used for leisure activities such as swimming, walking and cycling.

The town of Busselton is a vibrant and thriving community. The town has a rich history and is a popular tourist destination.